The three hallmark signs of MSMDS include patent ductus arteriosus (PDA) or aortopulmonary (APW), congenital mydriasis, and white matter changes. When two of these three signs are present, genetic testing should be performed. In addition, pulmonary arterial hypertension (PAH), chronic lung disease, vascular disease and aortic dissection, white matter injury, stroke due to cerebrovascular disease, intestinal involvement, and atonic bladder are frequently present. Additional signs and symptoms may include other cardiac anomalies such as Aortic Coarctation, Atrial and/or Ventricular Septal Defect, stroke-like symptoms including confusion, speech problems and temporary loss of sensation or movement, frequently feeling hot or cold (due to inability to self-regulate body temperature), and inability to get “chills.”

*Not all patients experience the same presentation and challenges. Listed above are those that have been described to date for informational purposes only.

wHAT ARE THE SIGNS & SYMPTOMS 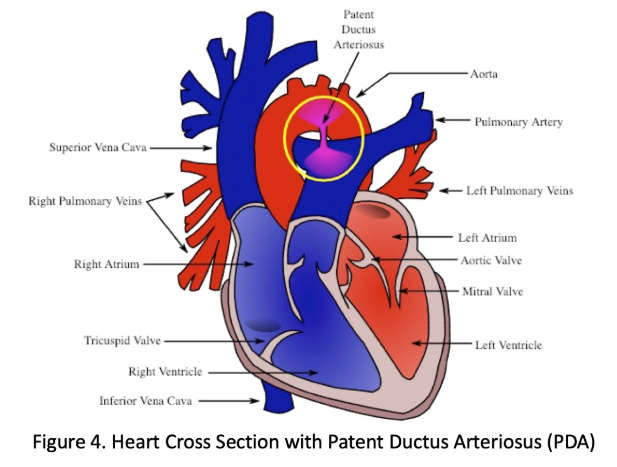 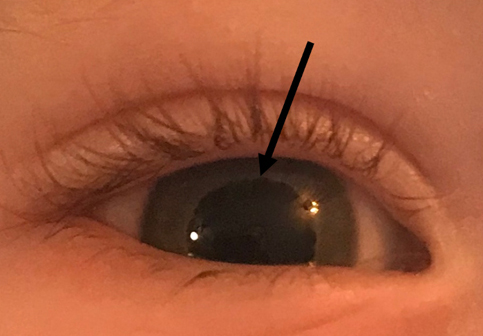 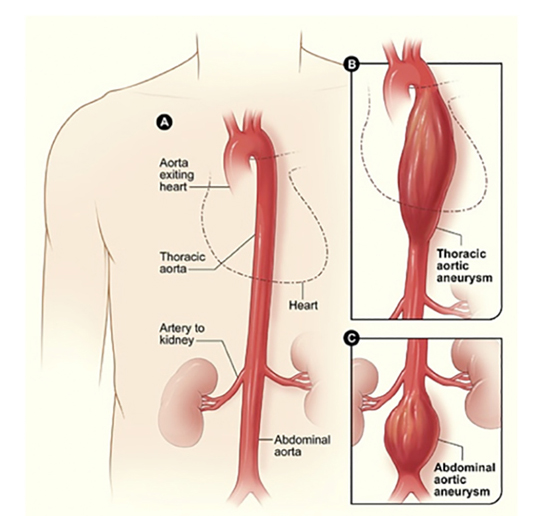 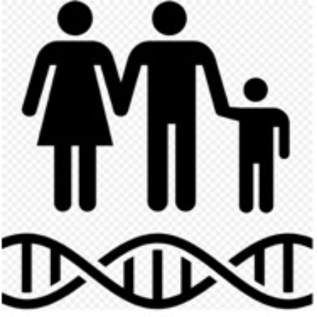 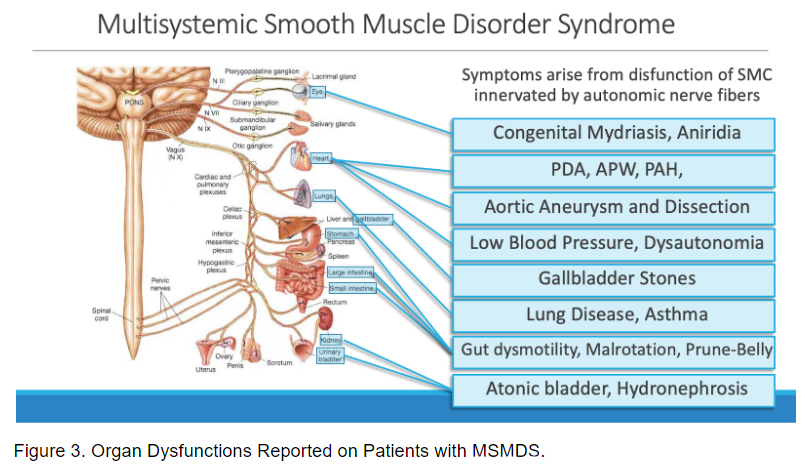 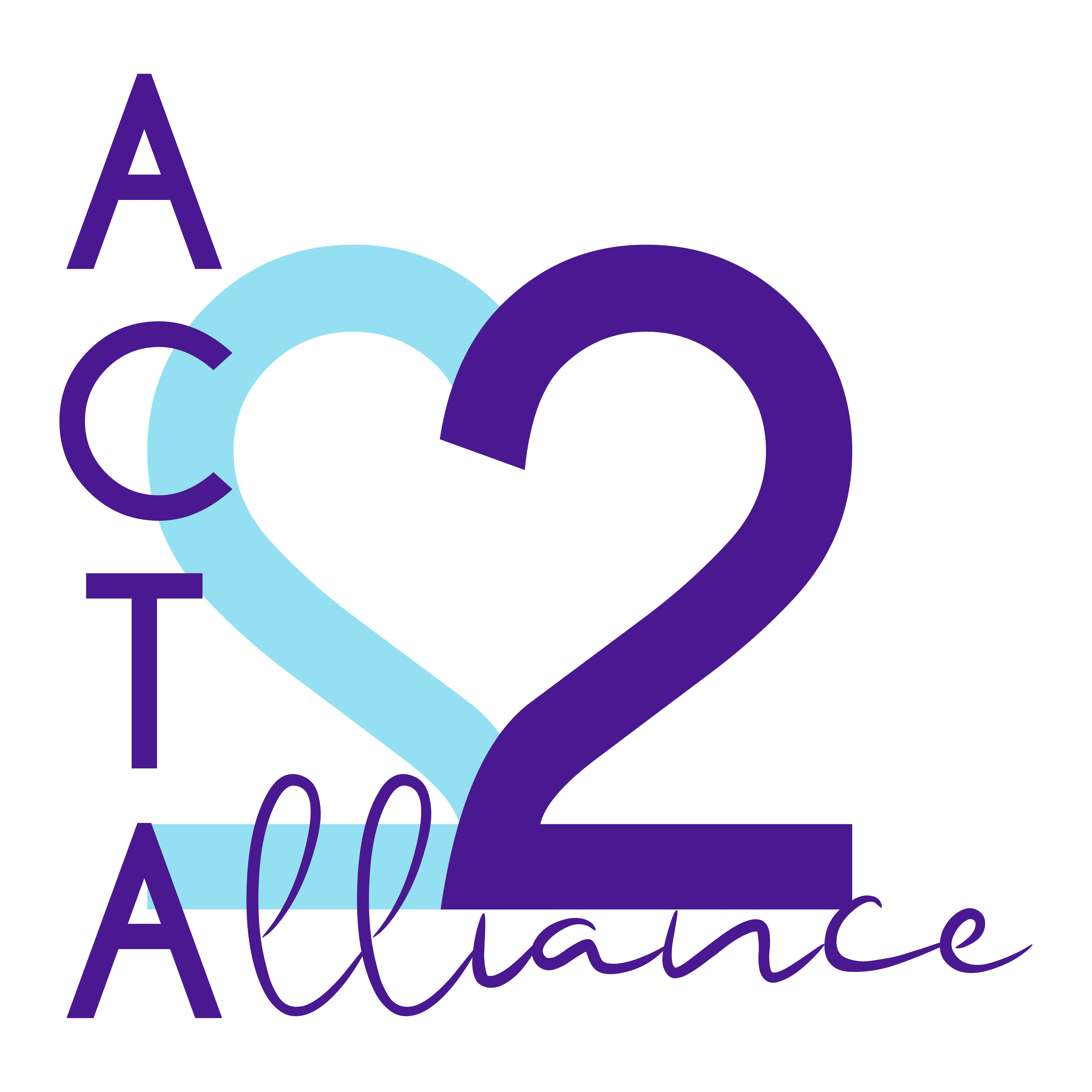